Casetta sulla spiaggia house is situated in the beach of Rena di Levante in the wonderful Capotesta, a town in the municipality of Santa Teresa di Gallura in the Northern coast of Sardinia. The house enjoys a singolar position, because is the only construction situated on the beach, surrounded by granitic rocks shaped by the wind and by the remains of Roman columns of the ancient quarry that formrely stood in this magic place.

From the back of the house, just 5 minutes walking through the paths along the beach, it is possible to reach small coves and beaches, including the so-called "pink beach"  (Spiaggia rosa) made of coral sand. The beach is sheltered from the winds from the west, but in case of winds from the east, you can easily reach the other side of the isthmus of Capotesta and the beautiful beach of Rena di Ponente, with its white sand and clear and turquoise water.

The isthmus of Capotesta is considered one of the most beautiful places in the world, that can be visited on foot by its countless of nature trails, to discover the characteristic flora and fauna of the protected area. A few minutes of walk you can also reach the picturesque Valley of the Moon (Valle della Luna), with its white granite cliffs and spectacular and magical beaches. On the northern tip of Capotesta it is possible see the famous and picturesque lighthouse and the white cliffs of Corsica on the horizon.

Not far from the house there are different services, mini market, bar, tobacco shop and restaurants, boat and beach equipment rental services.The center of Santa Teresa Gallura is only 6 km far from the Casetta sulla spiaggia House, with supermarkets, bars, pubs, restaurants, cinemas, pharmacies and all services of the little town.

The Capotesta area has a high nature value and a unique and fragile ecosystem, it is appropriate in destinations like that , respecting the beauty safeguarding the area, do not throw rubbish on the beaches and along the paths, do not throw cigarettes on the beach and especially not take away flora, sand and shells from the natural places.

Composition of the villa

Casetta sulla spiaggia has a large garden in the back equipped with table, barbecue, pergola and outdoor shower, a veranda in front, living room, kitchen, two double bedrooms, bathroom with shower and parking.

SANTA TERESA DI GALLURASited in the far north of Sardinia (Capo Falcone), S. Teresa di Gallura is definitely a pearl of the island. The countless beaches, from Porto Vignola to Valle dell'Erica, offer dream landscapes protected by the winds.Capo Testa (3km from Santa Teresa) has the most granitic rocks of the entire world; the maestral and the sea have modelled the granits: thowsands marvellous shapes in amagic landscape. In the lighthouse the power of maeestral explodes on the reef in roaring and foaming waves.At 20 minutes from port Longo Sardo you can reach the islands of Maddalena, Spargi, Budelli, Santa Maria, Santo Stefano Caprera and the islands of Corsica Lavezzi and Cavallo: a natural paradise where fishes, as groupers, eat from the hands.Many excursions via ground and via sea can satisfy every wish: you can eat gasronomic specialities in the typical stazzi galluresi, and you can visit several archaeological discoveries such as Roman quarries and columns, Tombe dei Giganti, nuregical villages.How to get to S. TeresaFrom Olbia (Costa Smeralda Airport; Port):turn into SS125 trunk road, Arzachena direction, go Palau direction (12 km), at the crossroads take direction to S. Teresa (25 km). It takes about 1,30 h.From Porto Torres (Port) :turn into SS 200(littoral road) via Platamona, Marina di Sorso, Castelsardo, Valledoria, Badesi, Vignola and go ahead to S. Teresa. It takes about 1,30 h.From Alghero (Fertilia Airport): tu7rn into 127b to Sassari, SS191; turn into SS 131. It takes about 2 h. 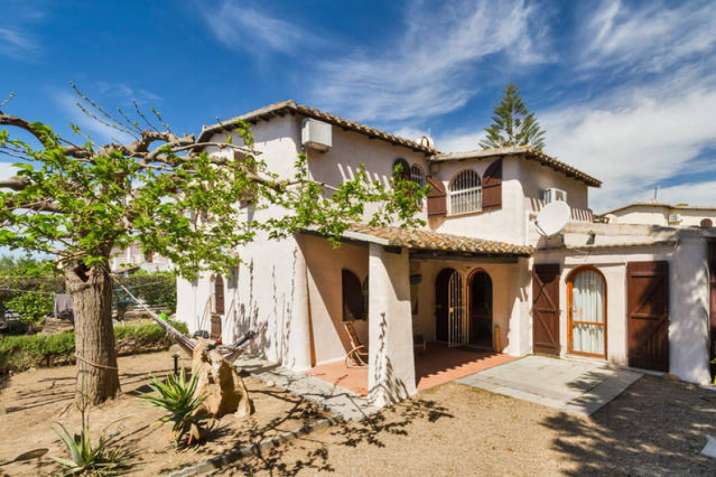 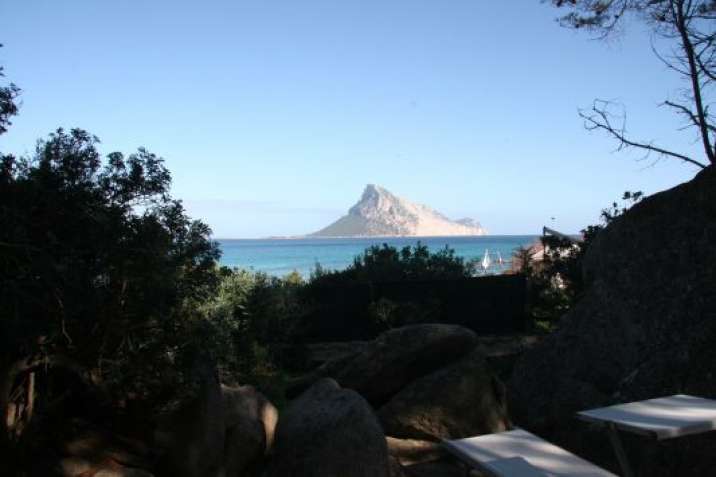 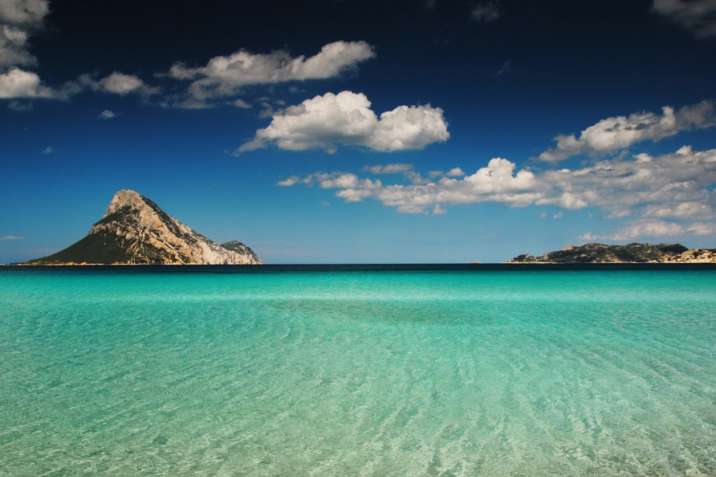 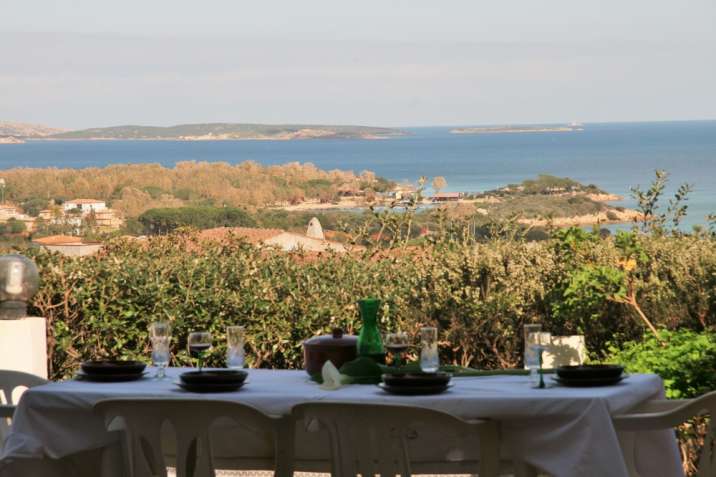 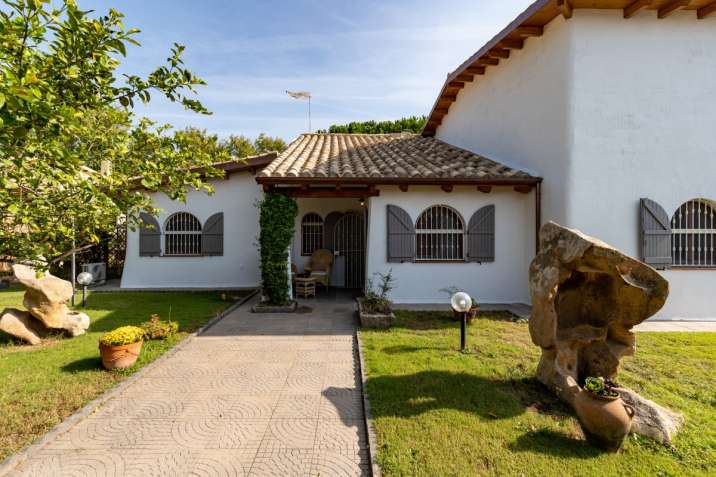