This house is also for saleContact Us

Casa Bouganvillea is situated in a central area of Santa Teresa di Gallura village. Despite its central position the appartment is bordered by the countryside, on the entrance of the harbor and on the beautiful island of Corsica.

The apartment is only 400 mt. from the beautiful beach Rena Bianca, jewel of the coast. The beach is easily reached on foot, as well as the cliff behind the house, which is about 200 mt. of walk.
The Santa Teresa di Gallura area is full of breathtaking beaches and coves, as Capotesta, with its incredible sceneries, the granite rocks sculpted by wind and waves, transparent sea, a wide choice of options to enjoy the beauty of the coastline, countless bays, of nature trails where you can see turtles, birds, sea lilies, colors and indescribable clefts, like the famous "Valley of the Moon", with the beach of Cala Grande, the village of Santa Reparata with its beach are onders. Magnificence of nature that only this particular area of ​​Gallura can offer.

In Casa Bouganvillea there are no parking problems and the center, such as Piazza Vittorio Emanuele, is a few minutes walking from the apartment,easily accessible on foot. Santa Teresa di Gallura is a colorful town of fisher, that becames one of the most favourite destinations of tourists during summer. The "teresine" summers are always full of events, fairs, festivals and markets that attract tourists and inhabitants of the areas and neighboring villages. One of the most popular festivals is the Jazz festival Musica sulle Bocche, spectacular concerts in the most beautiful places during sunrise and sunset, to enjoy the magic and energy of the place. Another particularly important festival is the Gallura Busker Festival, which takes place in July, involving international artists with their magical performances who transform the streets of the city center in an outdoor stage.

Composition of the house

SANTA TERESA DI GALLURASited in the far north of Sardinia (Capo Falcone), S. Teresa di Gallura is definitely a pearl of the island. The countless beaches, from Porto Vignola to Valle dell'Erica, offer dream landscapes protected by the winds.Capo Testa (3km from Santa Teresa) has the most granitic rocks of the entire world; the maestral and the sea have modelled the granits: thowsands marvellous shapes in amagic landscape. In the lighthouse the power of maeestral explodes on the reef in roaring and foaming waves.At 20 minutes from port Longo Sardo you can reach the islands of Maddalena, Spargi, Budelli, Santa Maria, Santo Stefano Caprera and the islands of Corsica Lavezzi and Cavallo: a natural paradise where fishes, as groupers, eat from the hands.Many excursions via ground and via sea can satisfy every wish: you can eat gasronomic specialities in the typical stazzi galluresi, and you can visit several archaeological discoveries such as Roman quarries and columns, Tombe dei Giganti, nuregical villages.How to get to S. TeresaFrom Olbia (Costa Smeralda Airport; Port):turn into SS125 trunk road, Arzachena direction, go Palau direction (12 km), at the crossroads take direction to S. Teresa (25 km). It takes about 1,30 h.From Porto Torres (Port) :turn into SS 200(littoral road) via Platamona, Marina di Sorso, Castelsardo, Valledoria, Badesi, Vignola and go ahead to S. Teresa. It takes about 1,30 h.From Alghero (Fertilia Airport): tu7rn into 127b to Sassari, SS191; turn into SS 131. It takes about 2 h. 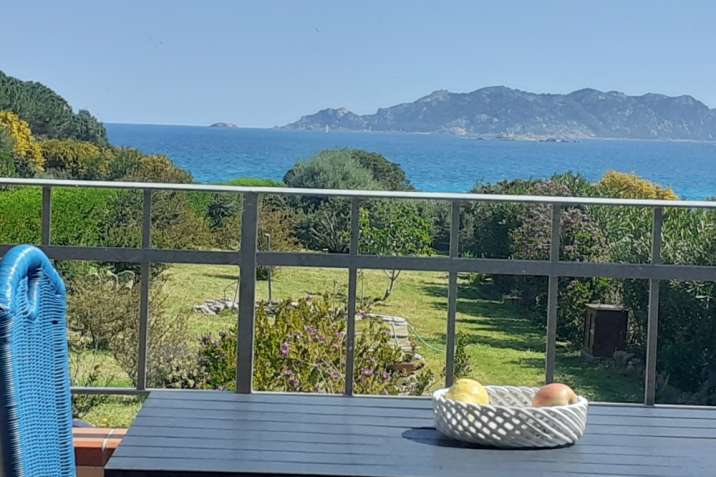 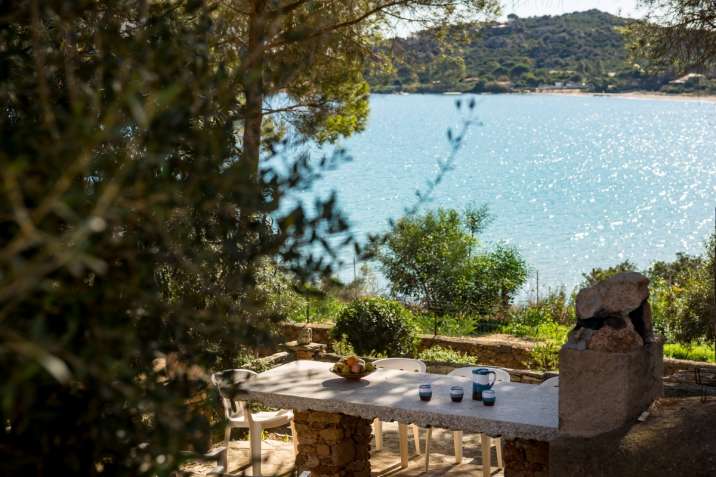 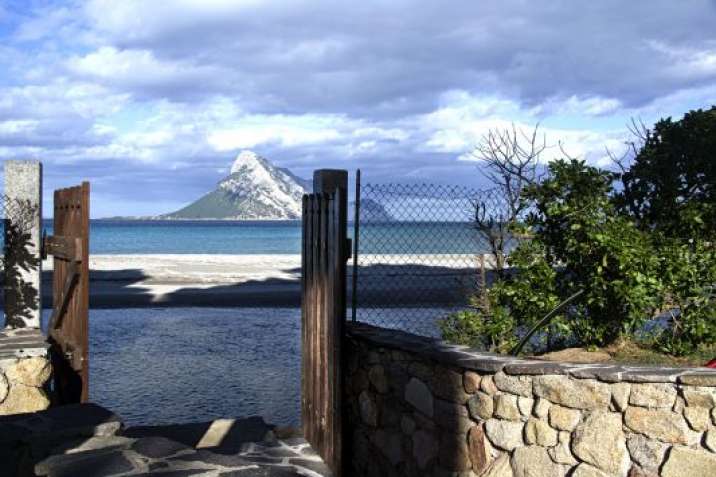 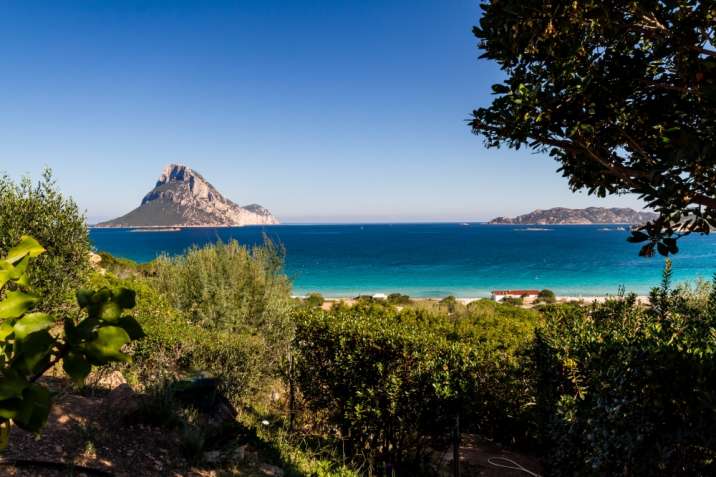 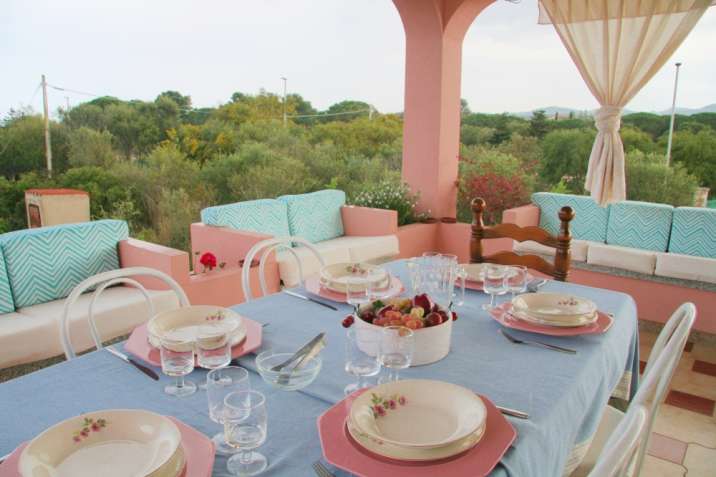